Jump to contentJump to search

Professor Kunz is a zoologist with philosophical interests and previously carried out molecular biological research on Drosophila and the human parasite Schistosoma. For twenty years he has been working in two areas of scientific theory: (1) on the future fight against species decline and (2) on the theoretical-taxonomic basis of species and race concepts in animals and humans. In order to promote endangered species, he advocates the separation of species protection from nature conservation and instead calls for farmers to create special habitats that should be made for the needs of specially selected target species. Prof. Kunz is an animal photographer with knowledge of species around the world, especially about birds and butterflies. He supervises Bachelor theses and annually organizes the V module “Basics of Biodiversity and Evolution” with an excursion to the Bükk National Park in Hungary. 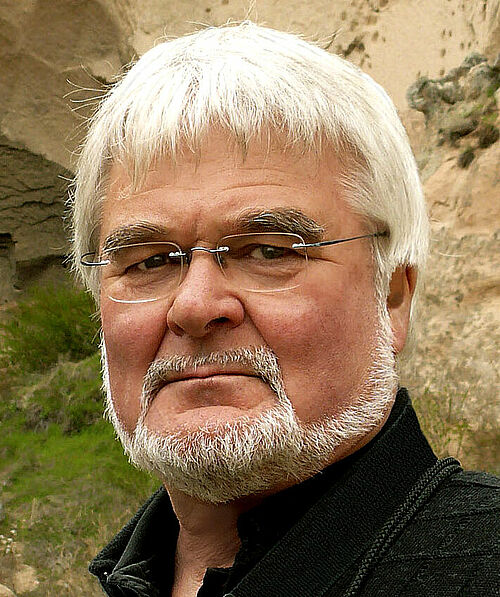